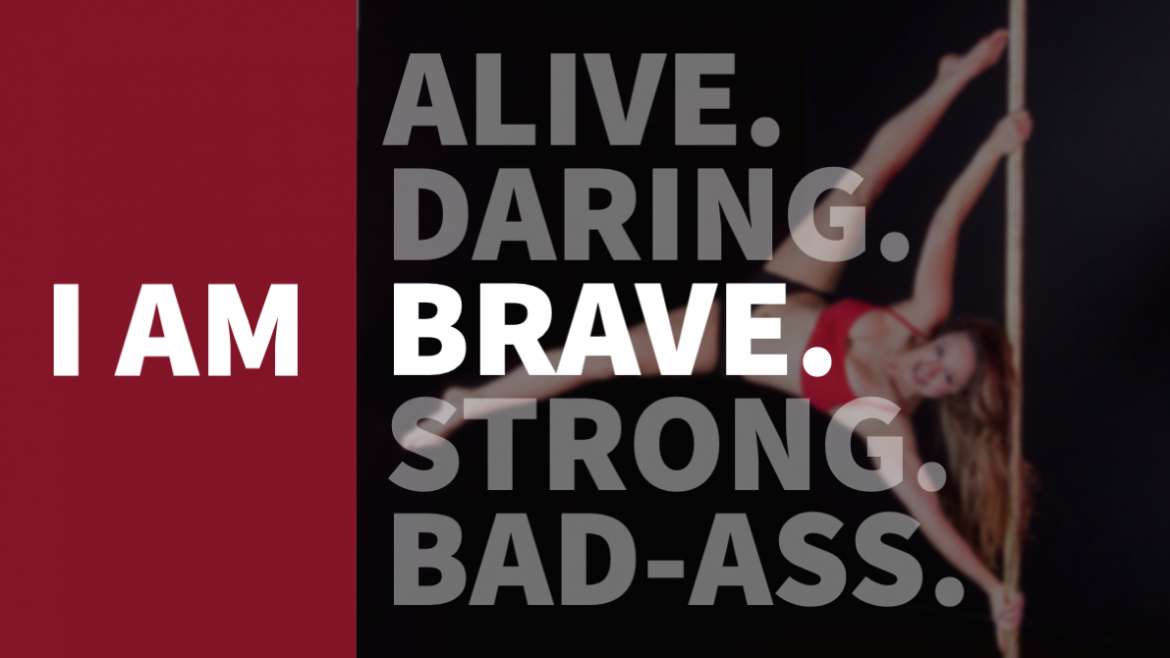 It’s finally July, which means High Priestess is getting ready for our first ever Summer Showcase. This showcase (happening on July 30th, tell your friends!) is the first opportunity for many of our students to show off what they’ve been learning and practicing since we’ve opened our doors. Of course, as with all new things, there’s been a lot of anxiety in the studio from everyone involved. Let’s try to soothe those nerves, shall we?

You wanna know what the toughest part about performing is?

It’s not the routine, it’s not the preparation; it’s getting out there. It’s being brave enough to step out on the stage. Unfortunately, that’s also the hardest part to practice. But that’s okay!

Bravery isn’t something that people are born with, it’s a skill that can be practiced.

It’s like jumping off a diving board for the first time. Terrifying. But the only way to get past the fear is to jump off anyway. Sure, getting on stage in front of strangers is scary. That’s okay. Do it scared.

Anyone who has ever done a performance, whether in a studio setting or a competition, knows that by the time the music plays, your body will know what to do. You’ve practiced your routine countless times, you know your cues, you know when and where to move your body around the poles. Unfortunately, stage fright is a bitch.

I’ve come up with some mantras to ease the anxiety in my head before performances, and I want to share them with you all as well.

What if I forget the routine? You won’t. You’ve practiced dozens of times, your body will know what to do. And if you do forget a move, so what? Just do body waves until your next cue is up. The audience won’t know the difference!

What if I trip and fall? Honestly, it happens. You probably won’t. But if you do, just stand up again! Or try to pull it off as a purposeful thing. The first performance I ever did was at PSO, a national competition. I had only been dancing for about half a year, and I was terrified. The entire routine went great! But when I finished and was walking off stage, I wobbled in my heels and almost faceplanted. But I survived, kept on walking, and I can look back and laugh at it. Falls happen, nobody’s going to judge you for them.

What if my routine isn’t good enough?

Good enough for whom? Yes, you’re performing, but your routine is an expression of yourself, your own movements. All that matters is whether YOU like your routine. Whether it’s simple, complicated, fast, slow, whatever – it’s yours. Do the best you can, and that’s good enough.

Performing is tricky (literally, hah. Get it? Pole tricks? Anyway,) and rewarding all at once. Months of lead up for three minutes on stage – it almost takes your breath away afterward.

But the feeling of accomplishment is incredible, and you’ll get to carry that with you for the rest of your life.

So get excited! Breathe through the nerves, you’ll get through it. You have us to lean on, as well as your fellow students! 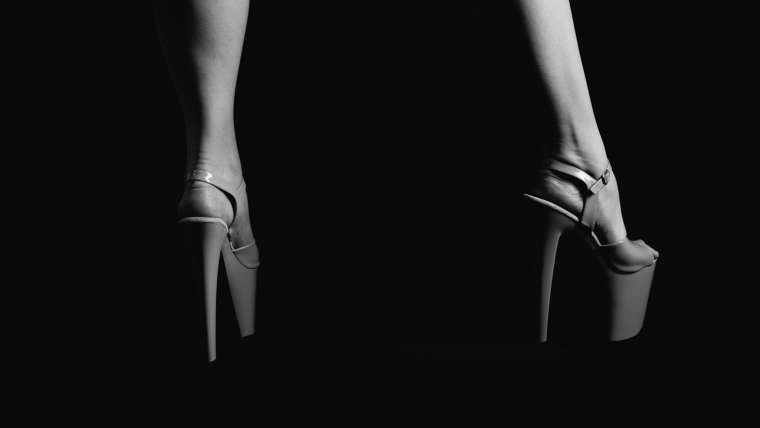 Confidence: Do I need it before pole dancing? 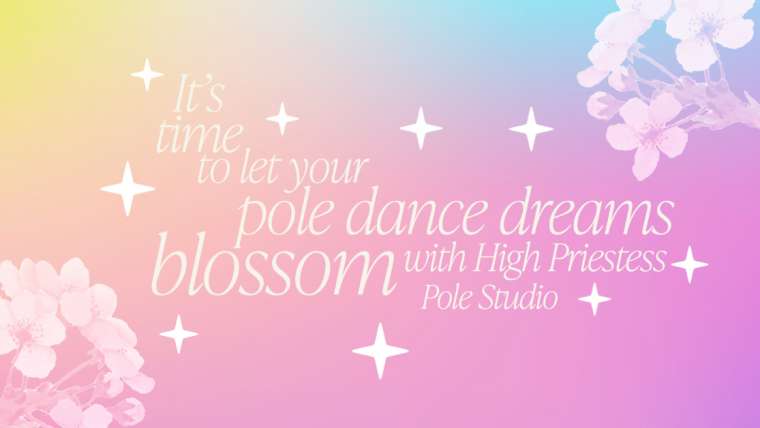